I was curious if Zig was as good as Nim about “minimalist hello-world” builds (yes, a ridiculous metric, but still …), and found that yes, it was quite similar, but was surprised to find that Ocaml did one better on them(!)

Just 18K, under half of Nim and much lower than anything else on this list!

So, 406k for the debug build, 53k for the release build, very similar to Nim here, and comparing very favorably indeed to Rust or Go (!)

After some deliberation, I feel there’s no point in either (1) keeping a separate static-only blog and this blog, or (2) keeping two separate WordPress blogs, because

So, I’m going to rely on Categories to keep different posts siloed away, and see how that goes …

(Found this in my drafts folder, might as well throw it out …)

I’m still thinking through this … when I first looked around, I thought Tumblr was a good candidate for the sort of “snippet-heavy” (gists, quotes, screenshots) that I anticipate throwing into my static blog.

Given that WordPress is actually something I use (for this blog, right here!) and the fact that a new “block-based” editor/design just rolled out, I’m now wondering if I should import my existing Tumblr into a new WordPress blog and just use that instead.

It’ll mean I’ll have two separate WordPress blogs … but that doesn’t seem too bad. This raises the obvious question of … why not have just one blog? Well, because they seem different (in my head, anyway): one is more of a “semi-organized summary of life and interests”, while the other is a sort of “scrapbook of anything connected to programming, computing, commentary and snippets, bits of explorations”. 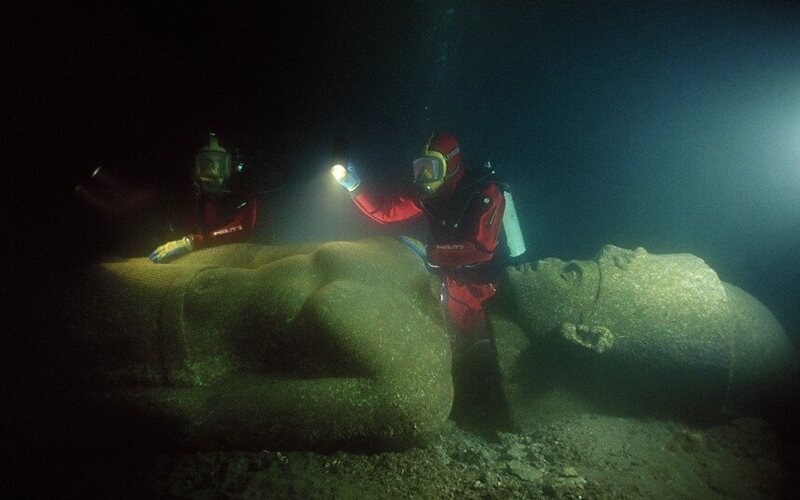 Wondering if I should switch to some more structured way of recording all these … would make for a nice database to look back on later!